The Super Bowl is the most-watched sporting event in the U.S. as well as the most bet-on sporting event. Fans and bettors alike will no doubt be tuned into what should one of the more exciting Super Bowl matchups in recent history. 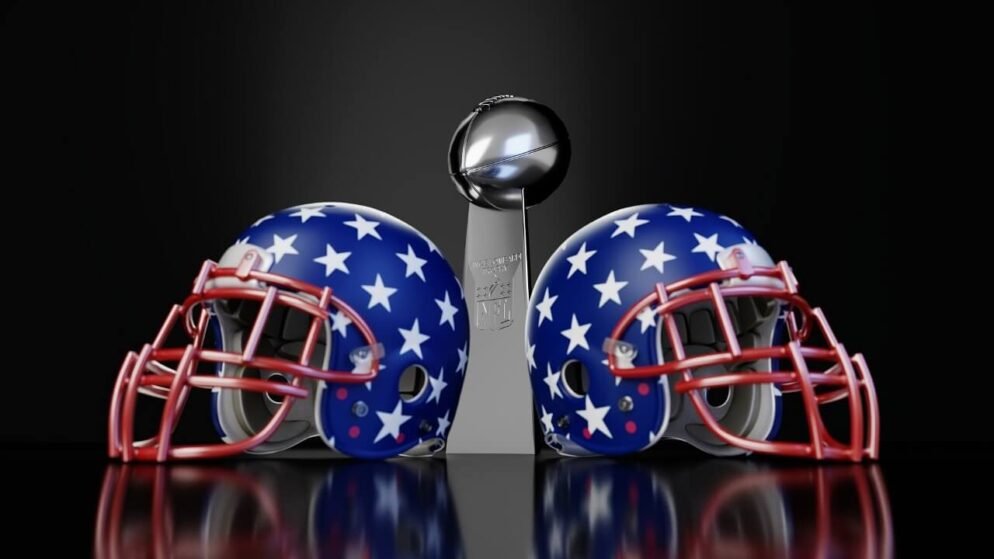 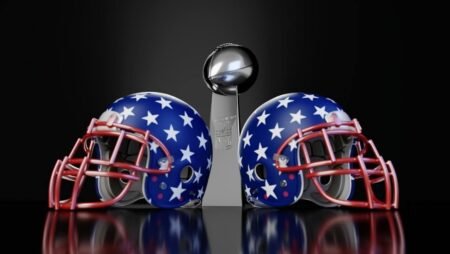 Roughly $7 billion was wagered by Americans on last year’s Super Bowl. With more states legalizing sports gambling, that number will be even higher this year. The Super Bowl is the most-watched sporting event in the U.S. as well as the most bet-on sporting event. Fans and bettors alike will no doubt be tuned into what should one of the more exciting Super Bowl matchups in recent history.

Last year’s champion, Kansas City, has the opportunity to become the first team to repeat as Super Bowl winners since the New England Patriots did it in the early 2000s. The Patriots quarterback at the time was none other than Tom Brady, who will start for Tampa Bay on Sunday against the Chiefs. It will be the 10th Super Bowl appearance for Brady, who has shown no signs of slowing down.

Brady leads one of the most prolific scoring offenses in the NFL. Tampa Bay has scored 30 or more points in each of its last six games. That includes the NFC championship game where the Bucs beat No. 1 seed Green Bay, 31-26. Brady threw for 280 yards and three touchdowns in the win over the Packers. It was the 10th consecutive game in which Brady threw for multiple touchdowns.

Tampa Bay had the No. 2 passing offense (Kansas City was No. 1) in the NFL during the regular season averaging 289.1 yards per game. With receivers Mike Evans and Chris Godwin and tight ends Rob Gronkowski and Cameron Brate, the Bucs have all the makings of a high-powered offense. They averaged 30.1 points per game this season and hit the 40-point mark on four occasions.

When there is talk of the Chiefs, it all starts with reigning Super Bowl MVP Patrick Mahomes. Yes, Mahomes led the No. 1 passing offense in the league. Yes, he threw for 4,740 yards and 38 touchdowns. Yes, the Chiefs offense is loaded with weapons like TE Travis Kelce (105 rec., 1,416 yds.) and WR Tyreek Hill (1,276 yds. receiving, 17 TDs). But, do not overlook the Kansas City defense.

In their last three games, the Chiefs defense has given up an average of just 18.3 points. Importantly, in their two playoff games Kansas City has put plenty of pressure on opposing quarterbacks. In the AFC title game win over Buffalo, the Chiefs sacked Bills QB Josh Allen four times and picked him off once. They limited the Bills to just 15 points during the meaningful part of the contest before allowing a further nine in the game’s final four minutes.

It’s not often Super Bowl opponents have already met during the regular season. This year is one of those occasions. In Week 12, Kansas City traveled to Tampa. They jumped out to an early 17-0 lead and held on to win 27-24.

The Chiefs beat the Bucs 27-24 during the regular season

Of the past nine Super Bowls that were a rematch of a regular season game, the NFC has won eight. The exception was the 2001 season when the Patriots, led by Brady, beat the Rams in Super Bowl XXXVI after having lost to them in the regular season.

The Chiefs have a problem to solve after losing OT Eric Fisher in the AFC championship game. A two-time Pro Bowler, Fisher tore an Achilles tendon in last week’s win over Buffalo. That means Mike Remmers and Austin Wylie, both backups, will start at offensive tackle on Super Bowl Sunday.

If Remmers and Wylie come through and are able to keep pressure off Mahomes, the Chiefs offense can do what it does best – move the ball and score. However, if the Bucs manage to apply consistent pressure, they should be able to stay in the game. Tampa Bay did sack Mahomes twice and record seven QB hits in the regular season game. The Bucs also sacked Green Bay’s Aaron Rodgers five times last week. A repeat of that kind of heat up front and Tampa Bay could give themselves a chance to win a close one down the stretch. 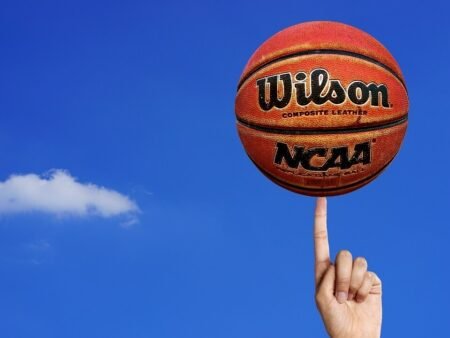 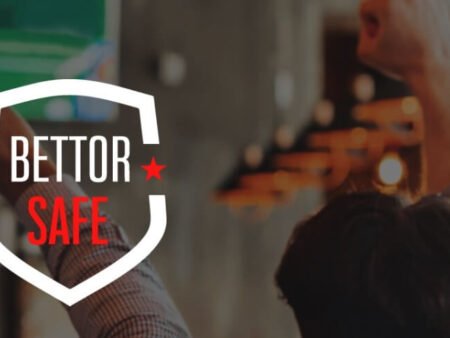 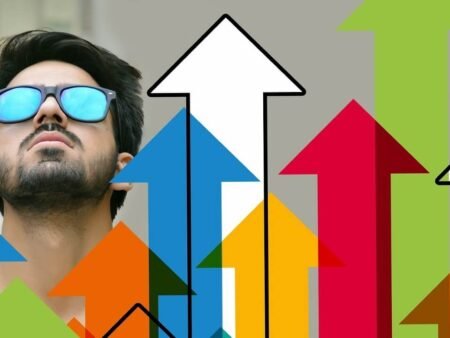 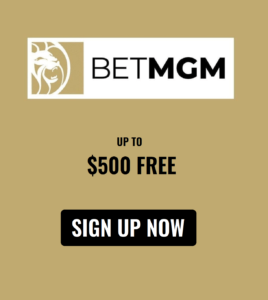